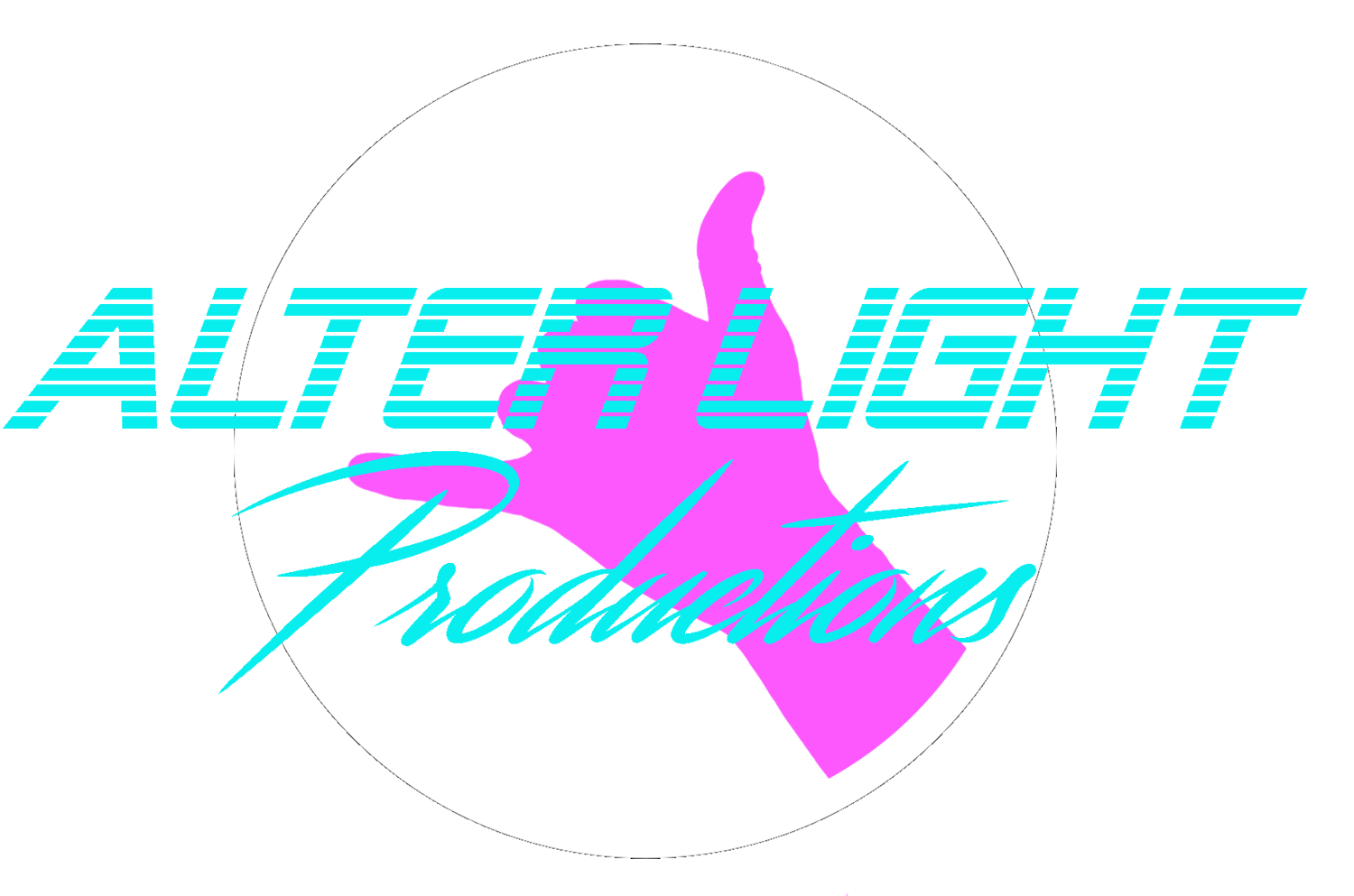 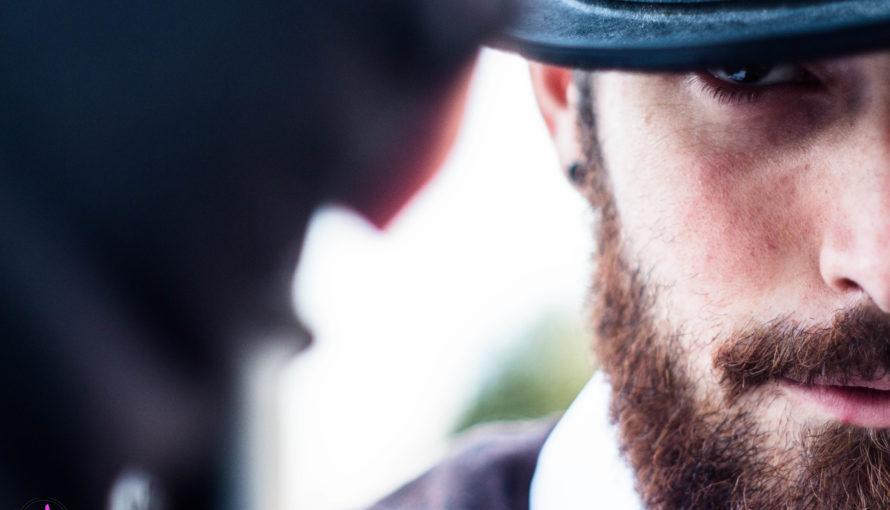 I recently had the chance to do a steam punk inspired photo shoot with a good friend of mine. I was looking to do a Halloween photo shoot but it didn’t work out. Almost giving up last minute i receive a message from my freind. Luckily my Friend was dressing up and going out to a Halloween party and he wanted some photos before the night was over. His costume however was not what i imagined for the photo shoot i saw in my head. But after he explained to me what he was dressed as and the inspiration behind the costume, i did a little research and got more of a feel for the steam punk vibe. After some research i found out its modern technology in a 1800’s era with a lot of gears and steam. It has a big fan base for the art style, and it gains one more. So a couple days before Halloween my friend and i went out and scouted some spots to shoot at. We found a great place near a deserted train station and decided to use some old rails that lied in a pile. I would have loved to have some smoked and more of a rustic look in the background but we where running short on time and losing good light. 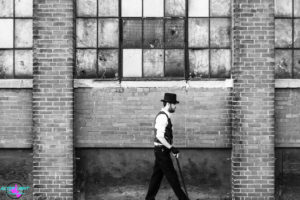 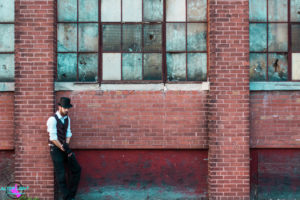 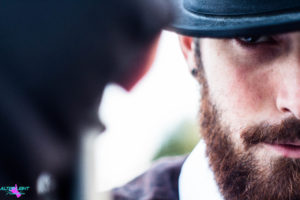 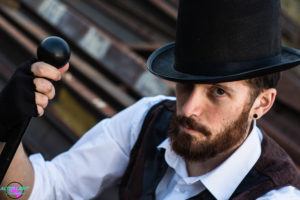 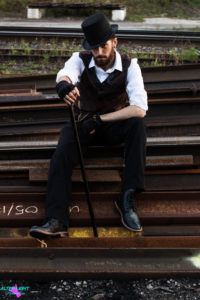 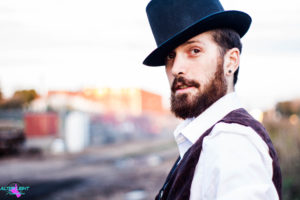 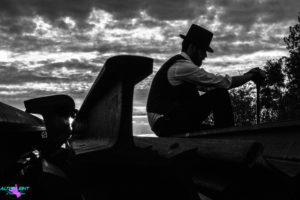 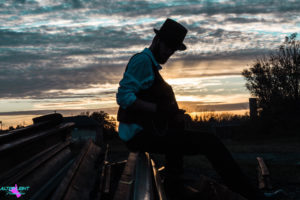 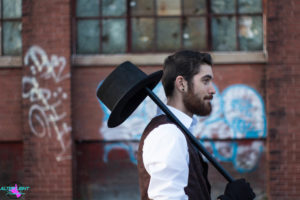 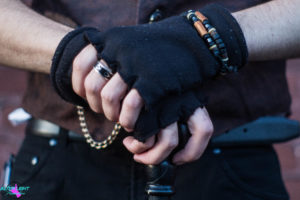 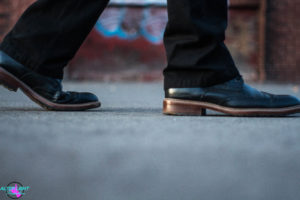 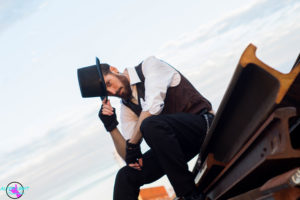 I had a blast and learned a lot on this shoot, and I look forward to more outdoors photo sessions and hopefully some more steam punk photos.